Why Put Solar on Government and Military Facilities?

The federal government is the nation’s largest energy consumer, spending billions of dollars each year to power its permanent military installations around the country. NCI Solar has partnered with various federal agencies to install solar energy systems for government and military properties across the United States.

State governments are faced with declining tax revenues and increased pressure on budgets. Solar projects allow state governments the opportunity to reduce operational costs and develop predictable electrical cost budgets, offering protection from annual utility cost increases. In addition, many states, like Virginia, have enacted laws and policies to dramatically increase the production and consumption of renewable energy. Virginia has a goal of 30% renewable energy by 2030 and 100% carbon-free energy by 2050. 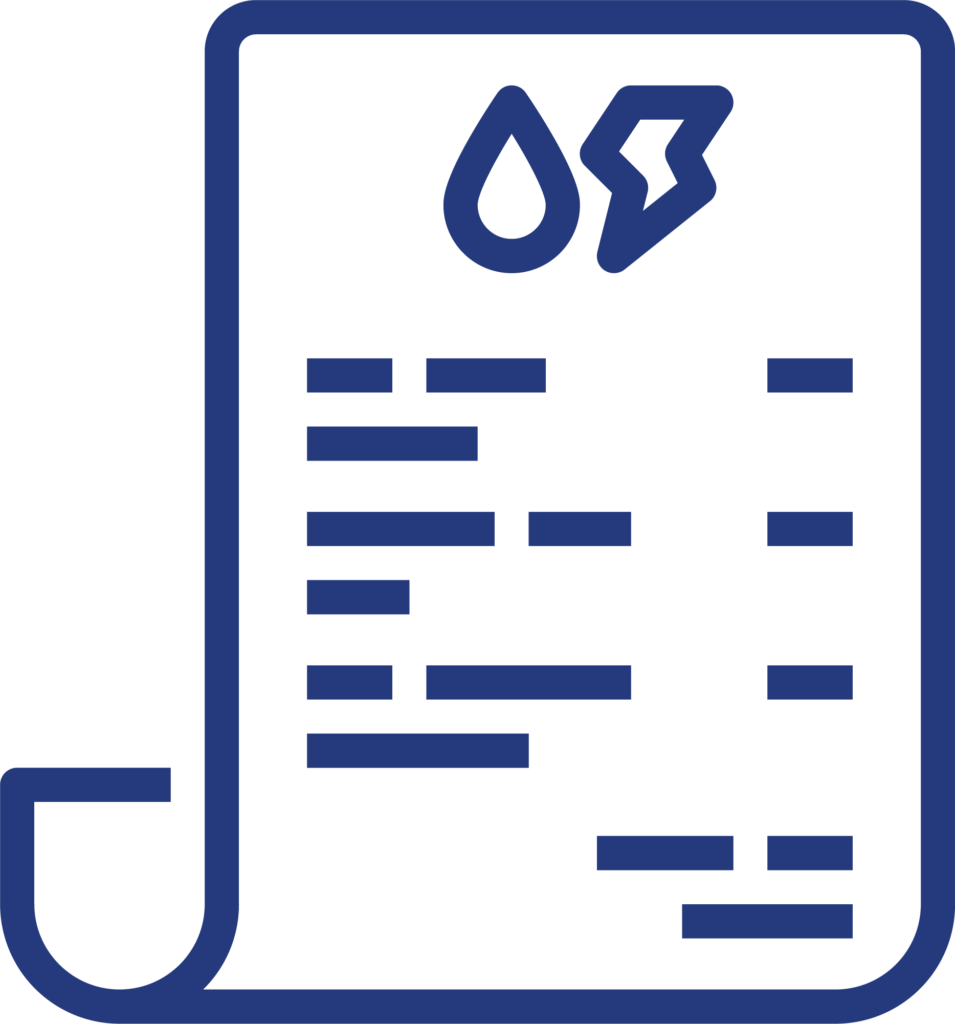 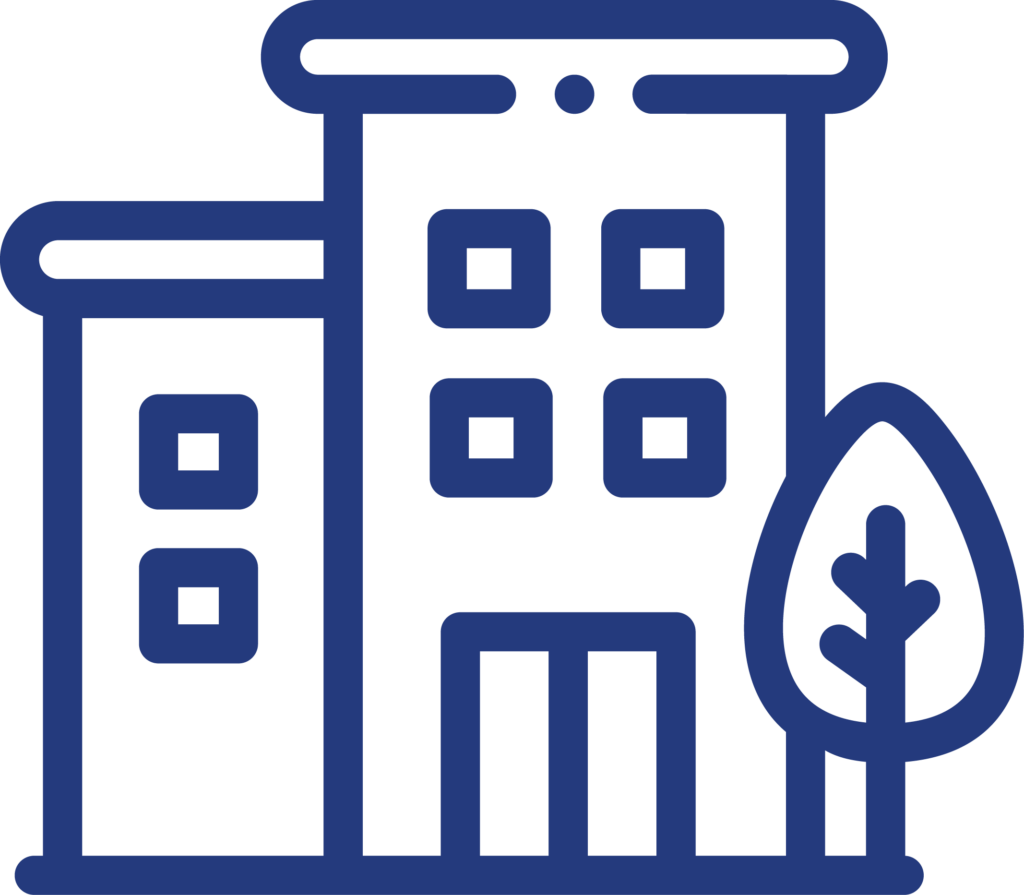 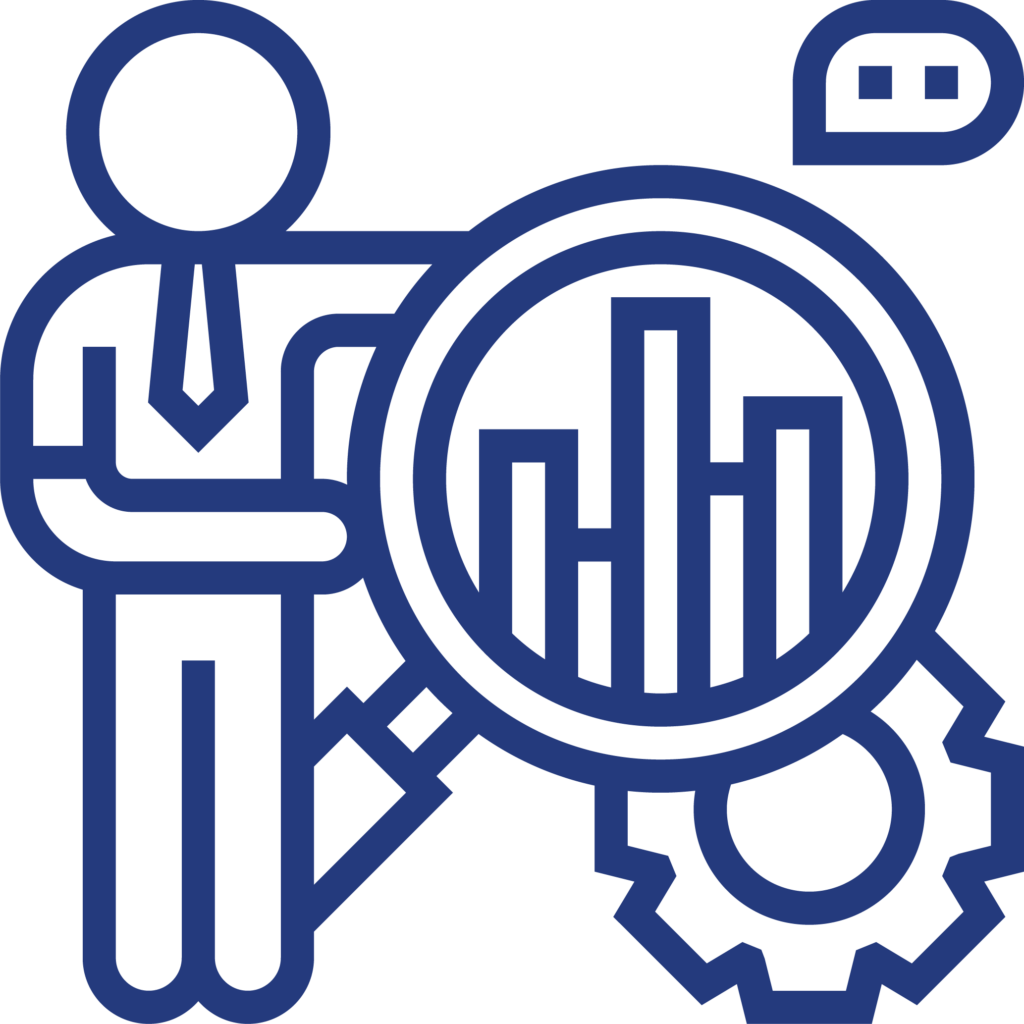 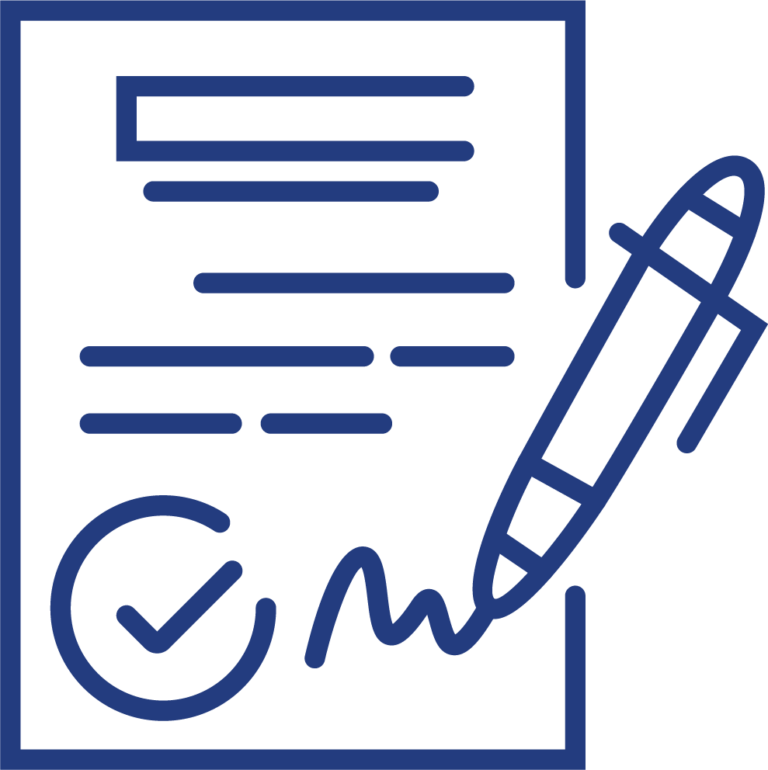 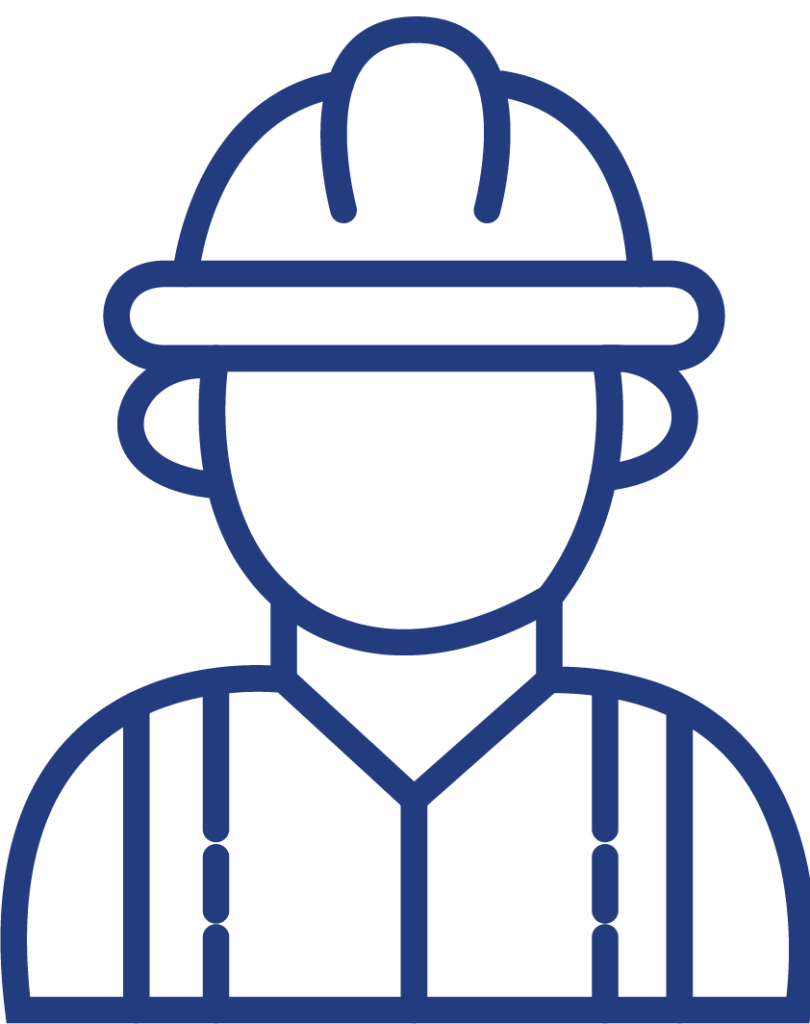 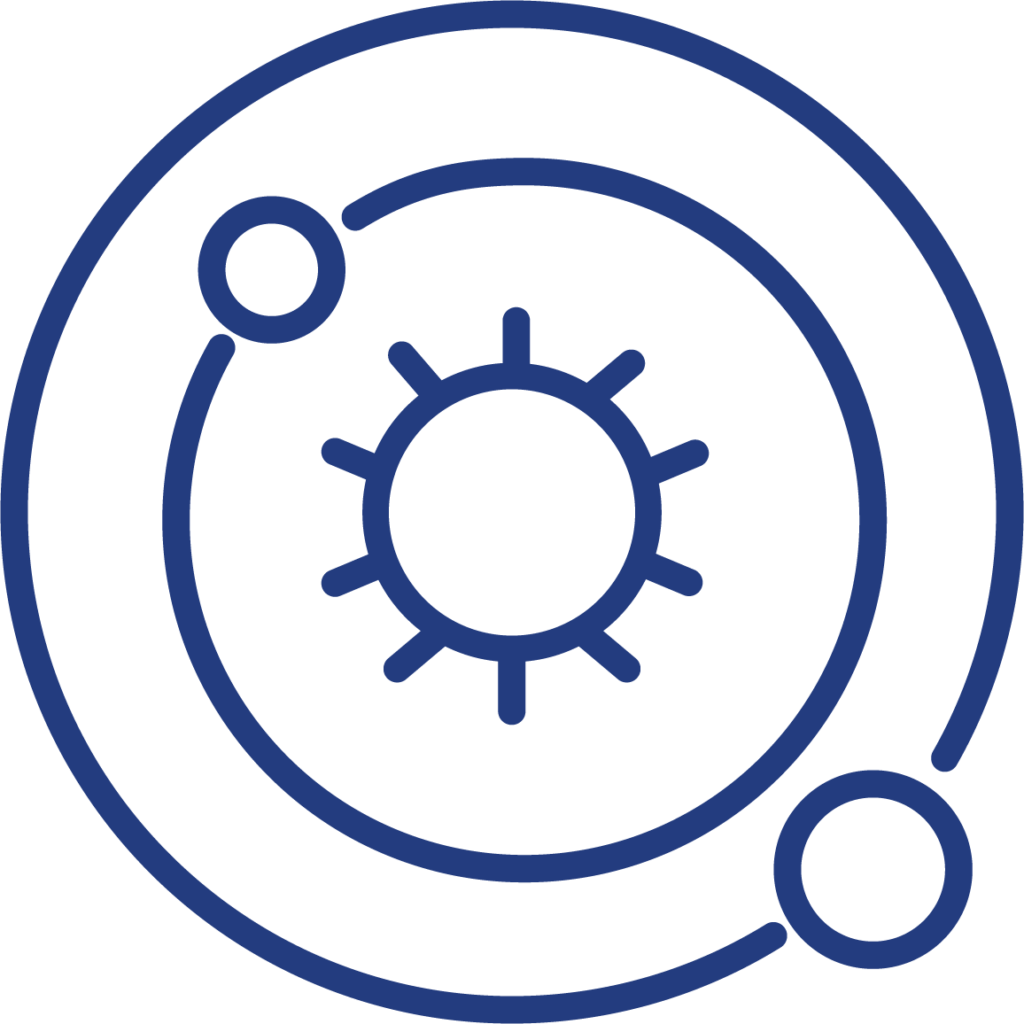 NCI provided EPC services on this 1.5 MW solar carport array. The project includes 10 solar carports consisting of a total of 4,560 solar modules which will help Keesler reduce energy consumption by 16 percent annually. The PV array’s location close to the commissary and near the base’s new primary entry gate prominently showcase the use of renewable energy and the base’s commitment to environmental stewardship.

Ballast ground mount with 4.7 MW Solar PV installation built atop a 20 acre abandoned landfill. NCI teamed up with LG for modules, SolarFlex for racking and Locus for (DAS). Upon its completion, this was the largest Solar farm in the state of Kentucky encompassing 14,820 modules, 110 string inverters, and just over 17,000 man hours to build in 3.5 months. At the time of completion it was the largest solar array in the state of Kentucky. With the potential to power 463 homes.

Installation of Solar (PV) 100kW and Thermal modules. Three separate rooftop PV arrays located throughout the park on varying roof surfaces from Standing seam to asphalt shingles. With an interactive kiosk located at the visitor’s center. The Thermal system installed at one of the beach houses was designed by NCI’s team and has the capacity to provide a full stand-alone solar hot water system to the bath house. This project is part of MD’s (EmPOWER Maryland) program. Installation of energy-efficient upgrades to hand dryers, shower heads, and sink faucets was also included.

The Photo-Voltaic System was designed with evaluations of the site, needs of the user, and budget limitations. NCI installed a 145 kW PV system; the layout of PV panels was designed around building fixtures and obstructions. System included 518 LG Solar modules, 518 micro inverters and three separate points of interconnection. System was installed in partnership with USACE and MARFORRES.

Start saving the environment (and your energy costs!) when you create a solar energy project with NCI Solar.

NCI Solar Group provides high-quality turnkey renewable energy solutions to better benefit the economic and environmental health of our community through long-lasting partnerships. We are committed to building better communities one home, business, and school at a time.

CONNECT WITH US
Facebook-f Linkedin-in Envelope